A city steeped in history...

Chartered in 1590 by Queen Elizabeth, Bath school trips give students the chance to take in a city that actually dates back to pre-Roman times when ancient Britons dedicated a shrine to the goddess Sulis which is the roots of Bath’s Roman name ‘Aqua Sulis’.
Bath gained renown for the natural springs from which it gains its modern name. The city has had a number of notable residents Including a number of notable authors such as Jane Austen and Dame Jacqueline Wilson.
In recent times the city's stunning Georgian architecture has made it a regular on the big screen. bath has been a location for a number of TV shows and films including Les Miserables, Dracula, The Duchess and Poldark. 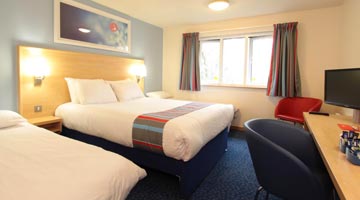 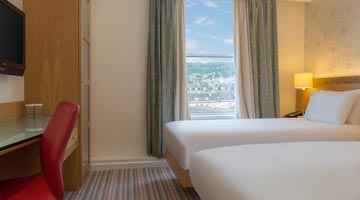 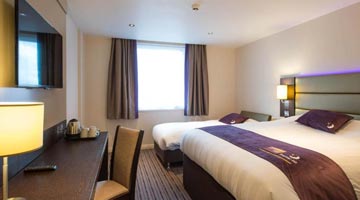 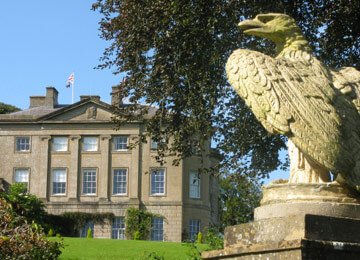 Bath's American Museum in Britain was founded by American collector Dr Dallas Pratt and British antiques dealer John Judkyn before opening to the public in 1961. Within its first three months, the museum received 20,000 visitors. To this day, the museum features one of the most extensive collections of American memorabilia in the UK, with varied exhibitions highlighting different movements in US folk art and design. 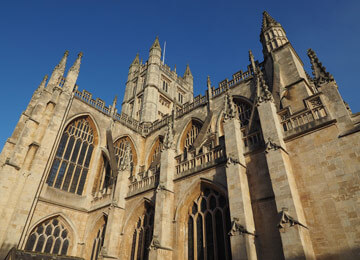 Bath Abbey is one of the most-visited religious landmarks in the South West and possibly the last great medieval cathedral to have been built in England. The remarkable architecture, stained glass windows and wide-reaching views from the bell tower are admired by around 400,000 visitors a year, for both religious and educational purposes.

Even though construction first began on the building in 1090 by Norman invaders, The Abbey as it is today was constructed by Sir George Gilbert Scott to resemble the Victorian Gothic architecture that was so popular throughout the mid-19th century. Replacing the wooden roof with the grand stone fan vaulting seen today. 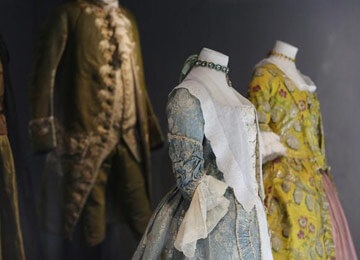 Bath's Fashion Museum was first opened as "The Museum of Costume" in the Assembly Rooms over 50 years ago by Doris Langley Moore, a designer, collector and scholar who donated her famous collection of costumes to the city. The museum rebranded itself in 2007, welcoming around 130,000 visitors each year.

The museum houses a collection of more than 100,000 objects, featuring authentic period clothing spanning from the late 16th century to the present day. Exhibits include the "Dress of the Year", a selection of pieces handpicked by independent industry experts. Represented designers include Giorgio Armani, Ralph Lauren, Donatella Versace and Vivienne Westwood. 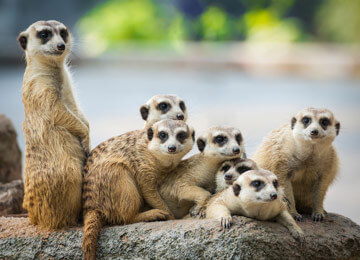 Longleat House and Safari Park recently celebrated its 50th anniversary and remains one of the UK's most-visited wildlife attractions. The 9000-acre site is home to the famous hedge-maze, over 500 animals and natural habitats including the Drive Through Safari, Jungle Cruise, Jungle Kingdom, Gorilla Colony, Bat Cave and Monkey Temple.

Built by Sir John Thynne in 1580, Longleat House is a remarkably well-preserved example of Elizabethan architecture that has served 15 generations of the Thynne family. As well as a large collection of original art pieces, the house also features special exhibitions and original formal gardens. 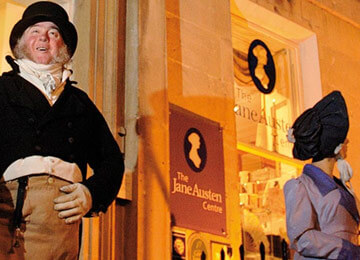 The Jane Austen Centre is a permanent exhibition in the Georgian heart of Bath city centre, showcasing the profound impact that this historic city had on the famous author's writing and personal life. The museum is one of the UK's leading Jane Austen learning resources, with costumed guides, fascinating exhibits and a waxwork of the great novelist herself, sculpted by the award-winning Mark Richards.

The centre offers the chance to find out why Jane became fascinated by Bath, and how she came to choose it as the setting for two of her most famous novels, Persuasion and Northanger Abbey. 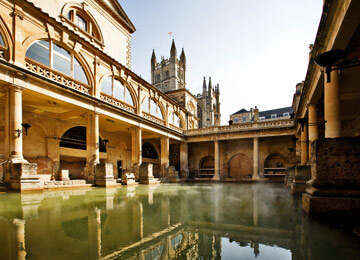 The well preserved remains of the Roman Baths are among the UK's most visited heritage attractions, with over a million visitors each year. In 2011, the Baths completed a £5.5 million redevelopment to ensure the preservation of the site for the next generation, with updated exhibits using the latest touch-screen technology to breathe new life into this ancient wonder.

The Roman Baths are separated between four main areas; The Sacred Spring, Roman Temple, Roman Bath House, and the Museum, housing the remarkable Beau Street Hoard, a collection of 17,000+ Roman Coins uncovered by Bath archaeologists as recently as 2007. 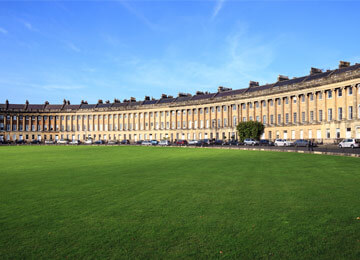 No.1 Royal Crescent opened as a museum in 1970, and was later re-connected to its servant's quarters, re-decorated and furnished to give visitors an authentic experience of how these historic properties might have looked in the late 1700s. The rooms include genuine period furniture, artwork and artefacts from the Bath Holburne Museum, National Trust, National Portrait Gallery, The V&A, Tate and many more.

Tours include a look inside the Cabinet of Curiosities, Dining Room, Gentleman's Retreat, Lady's Bedrooms and other rooms typically found in a regency townhouse. The museum also features seasonal exhibits showcasing Bath's Georgian history and how its citizens lived in the 18th century.

A City Of Learning

The city is famed for its rich history, Bath’s Roman roots continue to throw up surprises and as recently as 2007 over 17,577 Roman coins were found in the city centre during the building of a new hotel. Architecture, textiles, literature, Americana, astronomy, medicine and sport are all key Bath school trip subjects that feature heavily in both the history of Bath and many of its key museums.

Bath has a number of famous alumni that have come through its various schools and colleges. Most recently it is Bath University (‘Team Bath’) that has had great success and is considered one of the UK’s leading sporting universities after helping to hone the skills of Amy Williams, Colin Jackson, Jason Gardner, Eilidh Doyle, Helen Glover and Jazz Carlin. 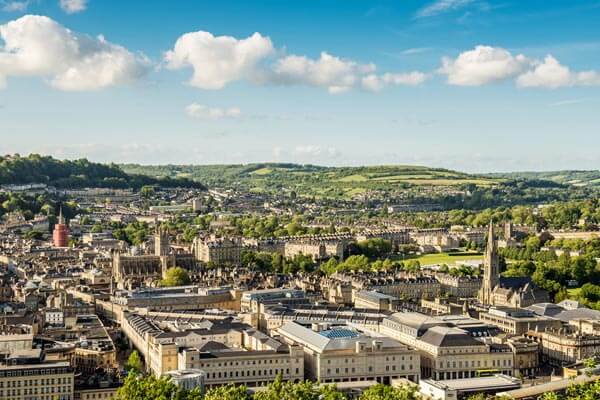