Dublin has Europe’s youngest population but an ancient history and rich artistic heritage. The first settlement was created by Viking invaders in 837 and historians believe it to have been the largest and one of the most important Viking trading cities. The city has been at the heart of much of Ireland’s turbulent history.

Ireland gained Independence from the British Empire in 1949, since then it has gone on to become a focal point for many huge corporations thanks to Ireland’s favourable tax laws which saw a boom in the ‘Celtic Tiger’ economy. Art, literature and business economy make Dublin school tours ideal for pupils of all ages, studying a variety of subjects. 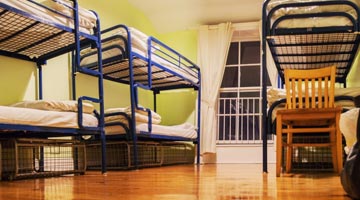 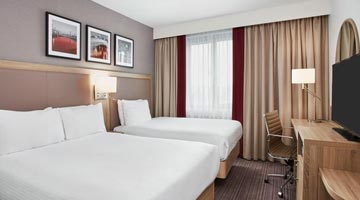 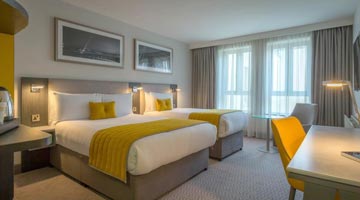 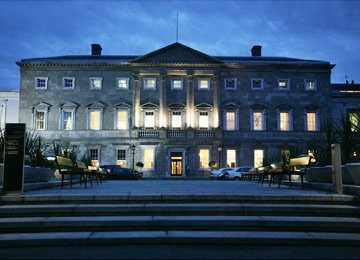 For school trips Ireland has so much to offer including the famous Leinster House, The Dail Eireann is the political Assembly of Ireland and the home of the Oireachtas, the legislature of Ireland. Guided group tours of the building are led by a knowledgeable expert who'll share a unique perspective on the deep and tumultuous history of the Irish parliament.

When possible, the public galleries of the Dail and Seanad debating chambers are opened for viewing, offering guests the chance to witness the historic space where Ireland's senators have made some of the nation's most influential political decisions. 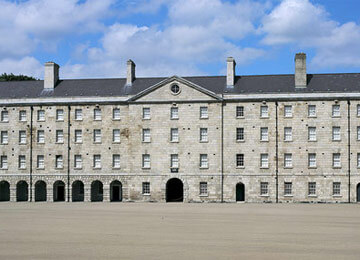 Housed in the former Collins Barracks, Dublin's Museum of Decorative Arts and History features a vast collection of thousands of artefacts from the 18th century to the present day. The museum includes several exhibitions, highlighting different objects and their place in both Irish history and art.

Guided tours of all the exhibits are available, including Proclaiming a Republic: The 1916 Rising, Soldiers & Chiefs, The Way We Wore and the Irish Silver Collection, one of the largest collections of its kind in the world today. 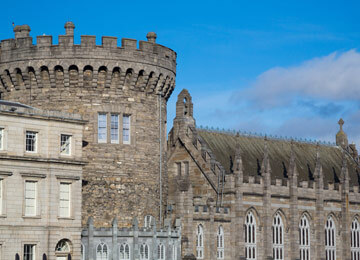 Constructed over 800 years ago Dublin Castle remains a site of national importance as one of Ireland's largest political complexes, and was until 1922 the seat of the United Kingdom's administration in the country.

Visitors are welcome to explore the Private State Apartments, the Chapel Royal, Chester Beatty Library as well as two intriguing museums: The Garda (Police) Museum and the Museum of Revenue. Other points of interest include the renovated Coach House, the 300-year-old Treasury Building and the famous Dubhlinn Gardens. 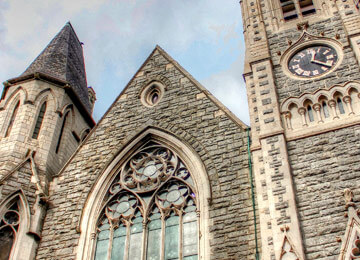 Set on Dublin's famous Parnell Square, the Dublin Writers Museum houses a vast collection of Irish literary artefacts including personal extracts and letters from iconic writers such as Oscar Wilde, James Joyce and Jonathan Swift. The museum also has several exhibits exploring the history of Ireland's immense contribution to literature in depth from the 1700s to the rise of modernism in the late 19th century.

Visitors can see a range of historic objects showcased within the museum, including Samuel Beckett's telephone, Austin Clarke's desk and Handel's chair from the opening of The Messiah. While the library contains rare first editions of some of Ireland's most influential works. 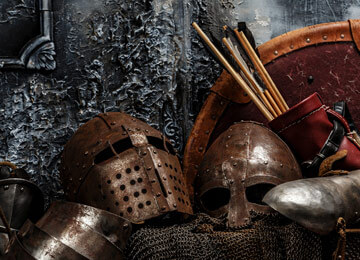 Based in the heart of the city's old Medieval city, Dublinia brings the ancient history of Ireland's capital to life for Dublin school trips through engaging multimedia exhibits, complete with actors in medieval dress. Students can discover Viking culture and learn how the Norse conquerors played a part in the formation of the city, before venturing into the middle ages, where Dublin's streets were plagued with death, disease and crime.

After enjoying the main exhibits, visitors can find out more about the ongoing archaeological effort in the city and see a special vista of the city from St Michael's Tower. 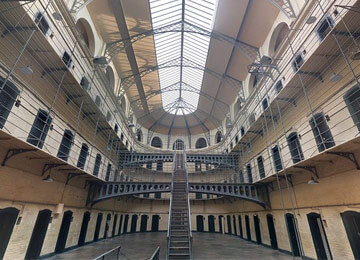 Kilmainham Gaol is a site of great Irish historical and political importance. First opening in 1796, it was here that British forces executed many of their political opponents and detained storied figures such as Henry Joy McCracken, Robert Emmet, Anne Devlin, Charles Stewart Parnell and the leaders of the infamous 1916 Easter Uprising.

Today the former Gaol serves as a memorial to the militant and constitutional nationalism that spread throughout the country between 1798 to the Civil War of 1922-23. Students have the chance to witness first-hand the living conditions of prisoners, day-to-day life in the jail as well as fascinating exhibits marking the prison's important place in Irish history. 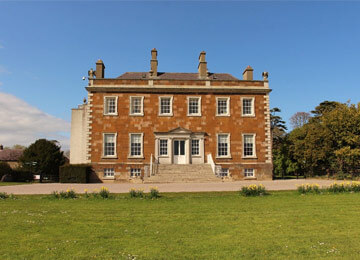 Newbridge House is a remarkably well-preserved example of Georgian architecture in the heart of the Dublin countryside. The house, grounds and farmyard receives over 100,000 visitors each year and features a state-of-the-art adventure playground, as well as guided tours of the fascinating Georgian mansion complete with a vast collection of original paintings, furnishings and artefacts left to Newbridge House by the Cobbe family.

The farm prides itself on allowing livestock to move freely and express natural behaviour, offering students a unique chance to witness the day-to-day operations of a sustainable farm up close. 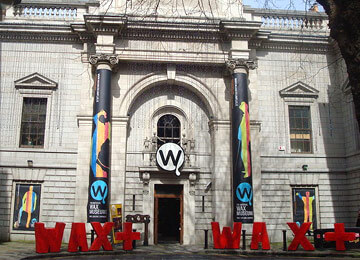 The National Wax Museum contains hundreds of waxwork models including celebrities, movie scenes and some of Ireland's greatest authors. Students can enjoy self-led or guided tours of these interactive exhibits, designed to take visitors on an engaging journey through Irish cultural heritage.

Highlights of the collection include a tribute to the nation's most famous inventors, the writers room with waxworks of James Joyce, Samuel Beckett and Oscar Wilde as well as the Science & Discovery Zone with detailed biological models and touch-screen technology. 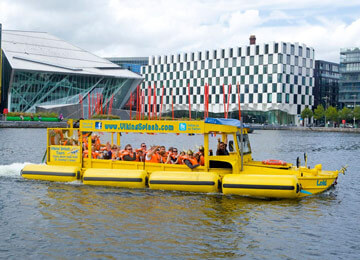 Viking Splash Tours of Dublin offer students the unique chance to see the Irish capital on both land and water in remarkable Amphibious DUKW vehicles first constructed in WWII. Led by an expert tour guide dressed in Viking costume, guests will discover the city's fascinating beginnings as a Viking settlement while passing by historical landmarks such as St Patricks and Christchurch Cathedrals, Trinity College, Government Buildings and Georgian Dublin.

After all the major sights, have been explored, the tour culminates in the regenerated Grand Canal Docklands.

A city of poets and dreamers...

The troubles may or may not have shaped the artists poets and writers but there is no doubting Ireland and Dublin in particular have produced some of the most celebrated literary figures which are often a focal point for school tours Dublin. James Joyce, George Bernard Shaw, Roddy Doyle, Oscar Wilde, William Butler Yeats, Bram Stoker, Maeve Binchy are all former Dublin residents. 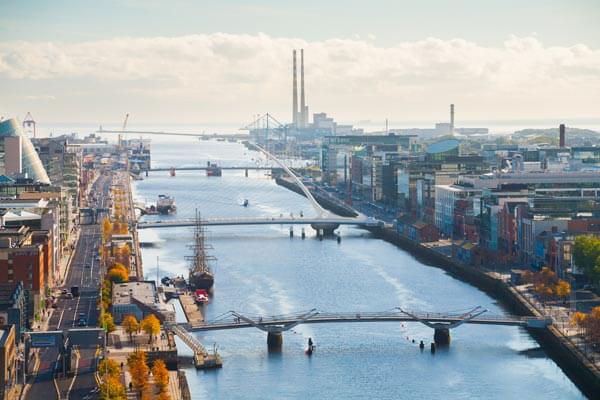 Dublin School Tours - Did you know...