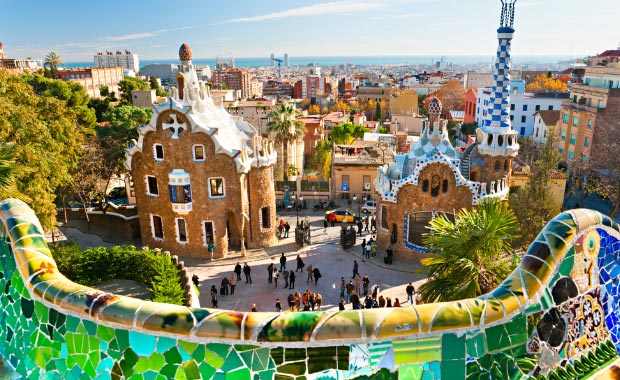 Get the school trip planning started in less than 30 seconds...